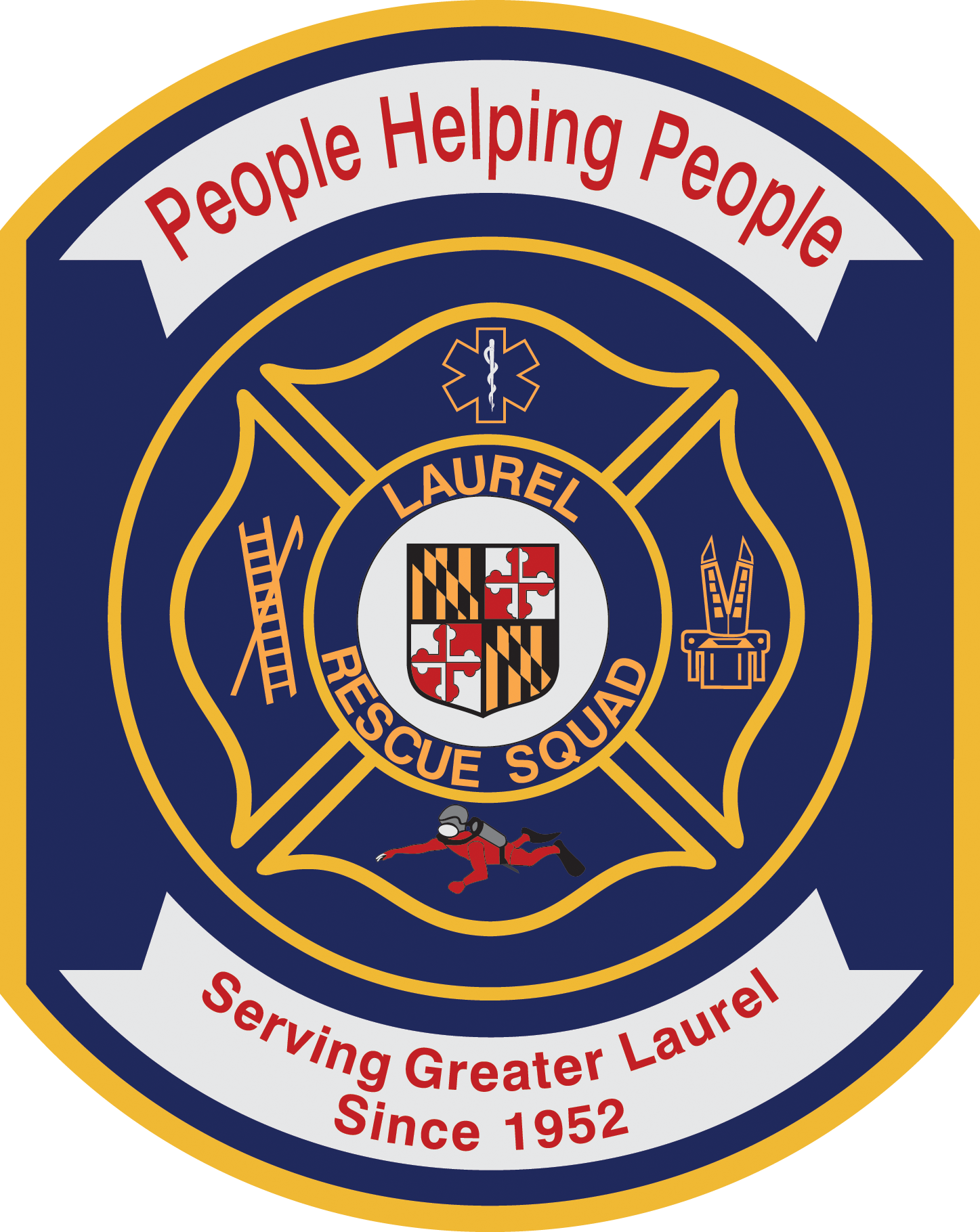 Peggy Lou , as she was more widely known, was one of our charter members in 1952, she resigned briefly in 1955 to “come back when my children are older”.

They must have grown quickly, as Marion was one of a group of nine, whom on September 9, 1956 formed the LVRS Auxiliary in order to “aid the Squad to carry out its program of services to the people of Laurel and to promote the Squad”. She would also serve as LVRS treasurer in 1953, Auxiliary treasurer in 1956 and then Auxiliary Vice president in 1963 and 64. (The last regular meeting of the auxiliary was held January 27, 1981)

In 1963, when the radio/dispatch system, KGD400 and the phone “Parkway 5 – 3344” was moved into the station on Bowie Rd from its original location in a private residence, Peggy Lou was the daytime dispatcher on Tuesdays and Thursdays and is fondly remembered by many of our older members as calling over the radio quite emphatically, “I need a man!” You see, a call had come in for the Rescue Squad for an accident, and Peggy was not getting the response she required as quickly as she wanted.

In 1968, Marion was a member of our organization’s first aid teams sent to compete in Hollywood Florida at the International Rescue and First Aid Association. The women’s team came home with the All Female trophy and the Overall Championship, the first team to achieve IRFAA perfect score in 2 of their 3 presented first aid scenarios. Marion was again on the winning team when LVRS competed in South Carolina in 1971.

Peggy Lou worked at the Vogue Dress shop in the Laurel Shopping Center when she rejoined LVRS in 1956, her career runs were listed as of 1976 at a total 3326, and she was voted by the membership into Life Membership in July 1984.

Not much else is actually documented in her LVRS personnel file, but in her time, with her crew, there was much said and done to further the EMS care begun for the City of Laurel by this band of citizens in 1952.

Thank you Peggy Lou, your dedication to LVRS, and your triumphs for the organization are very much admired and appreciated, rest in peace.